To have the optimal experience while using this site, you will need to update your browser. You may want to try one of the following alternatives:

Recent Mold Remediation Before & After Photos 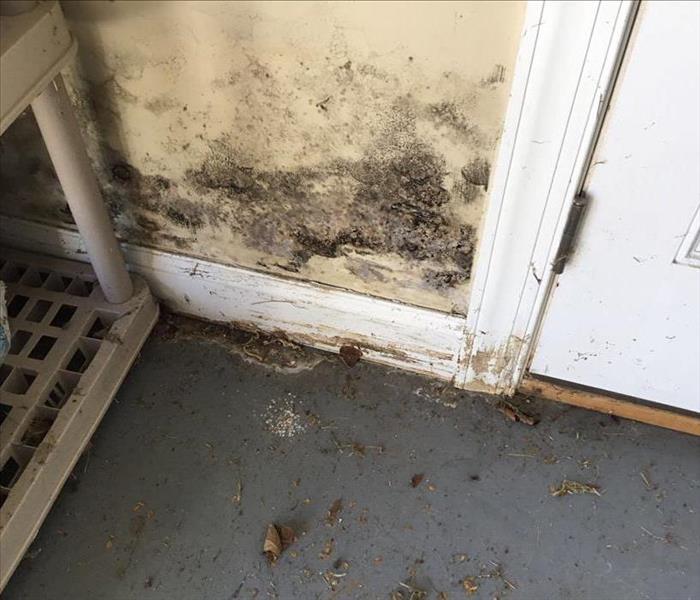 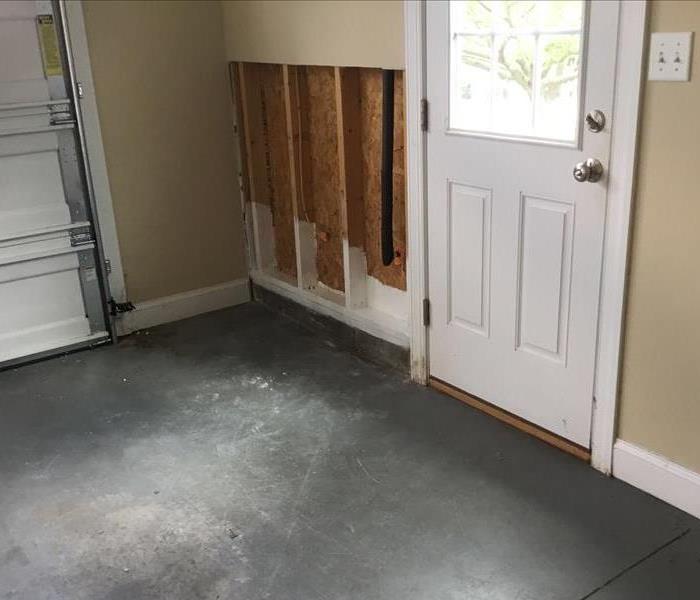 When a homeowner noticed a section of the wall in their garage had mold starting to grow on it, they knew it was important to take care of the problem ASAP. Th... READ MORE 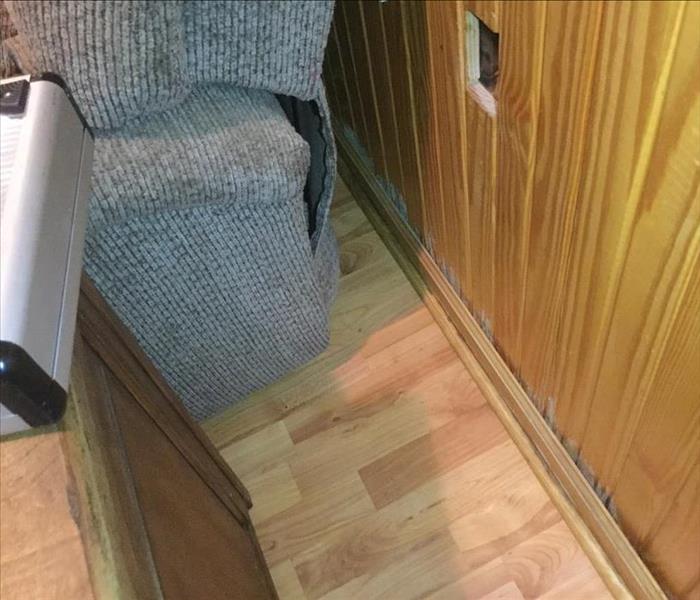 Accompanying the transition into summer weather is normally an influx of heavy periods of rain. This rain can come down heavily in such a manner than some sump... READ MORE 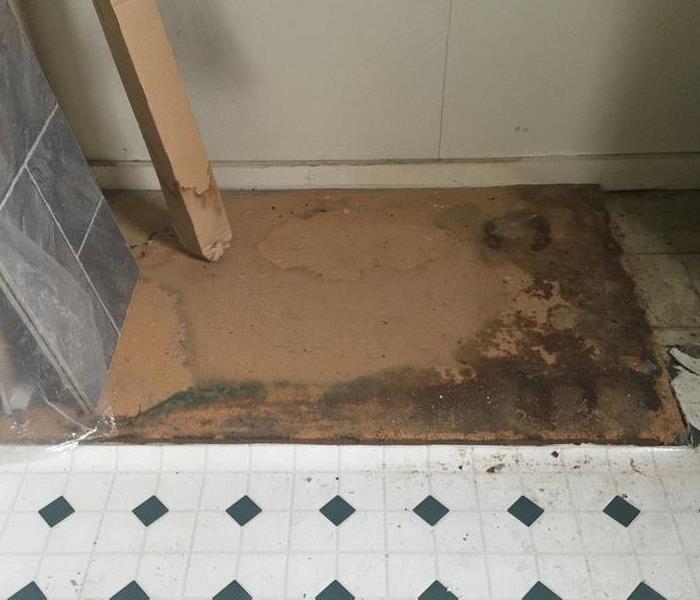 After a house experienced a water loss that lead to significant damage, a mold growth had formed in the bathroom. Due to the extent of the damage, there had to... READ MORE 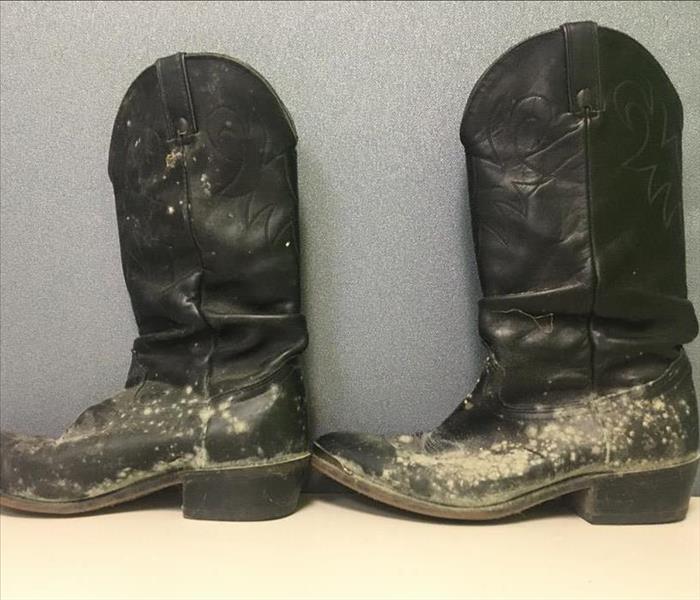 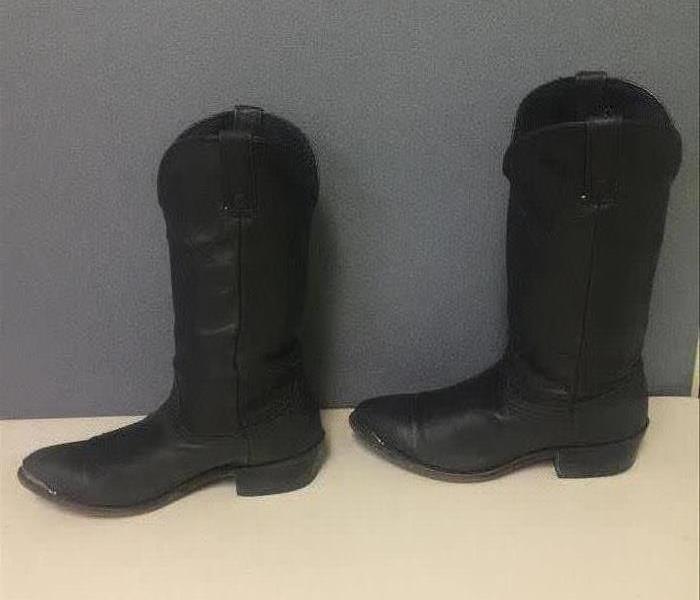 These moldy boots were given to us after being in storage for a long period of time. They had a hard time standing up straight on their own and were speckled w... READ MORE 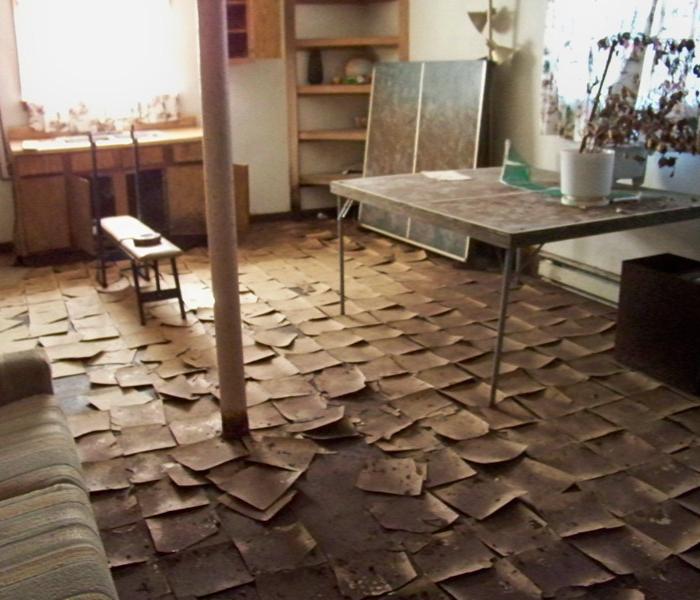 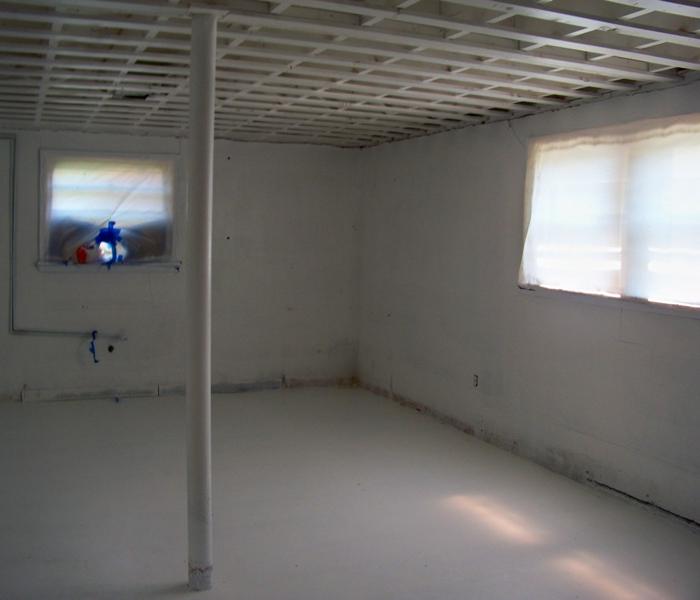 A basement left to fend for itself against moisture will always lose to mold until corrected. We removed the tiles, remediated the mold and applied an anti-mic... READ MORE 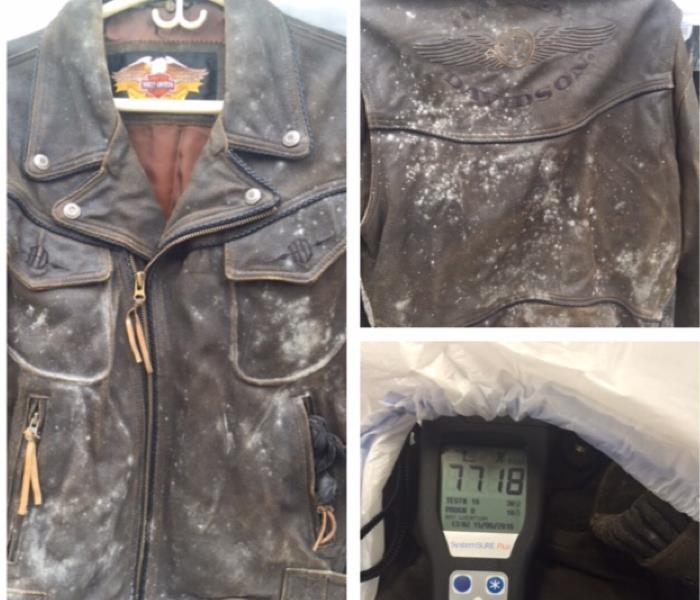 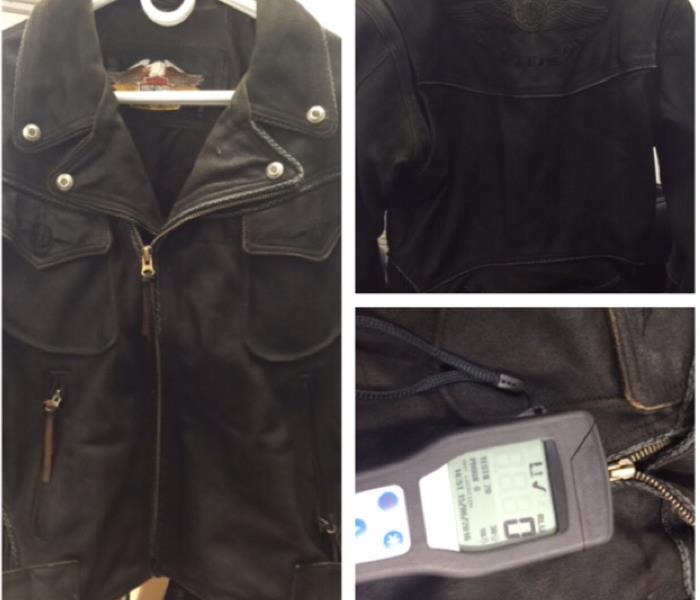 We love this before and after picture! We now have an ESPORTA wash system that can clean anything! Our own Clark Goodman had his old Harley leather jacket st... READ MORE 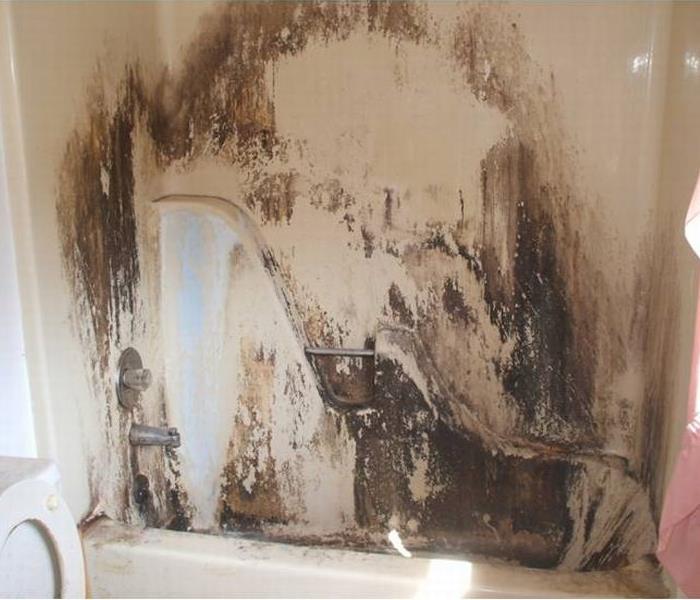 Clean or replace? The homeowner was questioning whether to g to remove or replace the bathtub insert when mold growth took over the entire enclosure. After SER... READ MORE 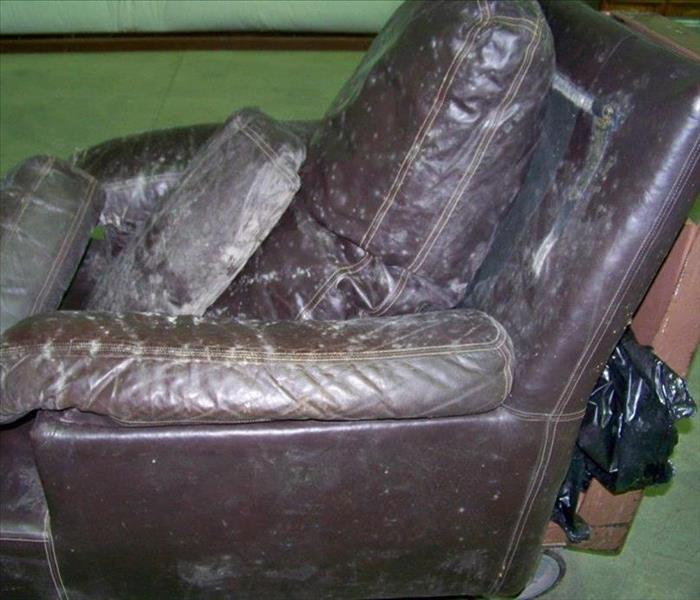 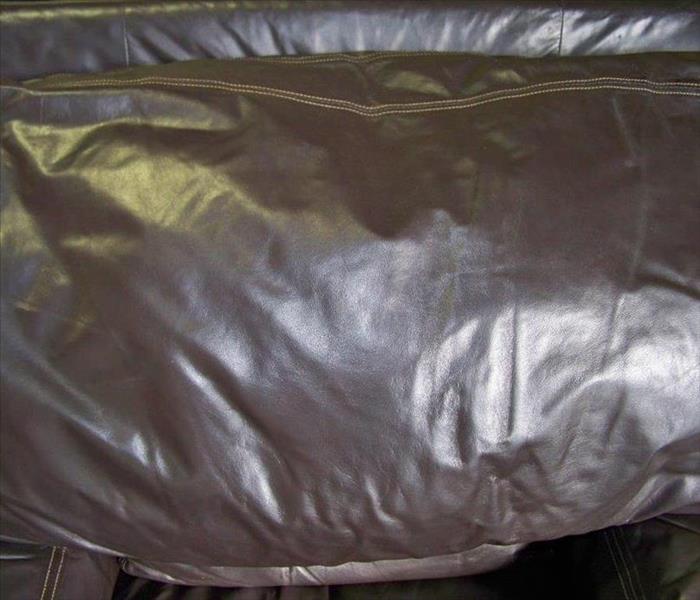 This leather chair was shipped from overseas and placed in a wooden crate by professional movers, then placed in storage. Once opened, it was discovered that wa... READ MORE

Recent Before & After Photos